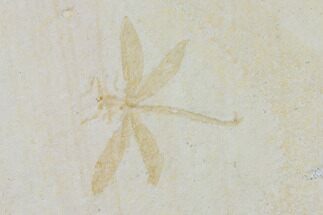 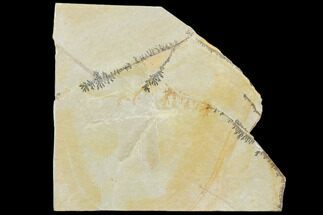 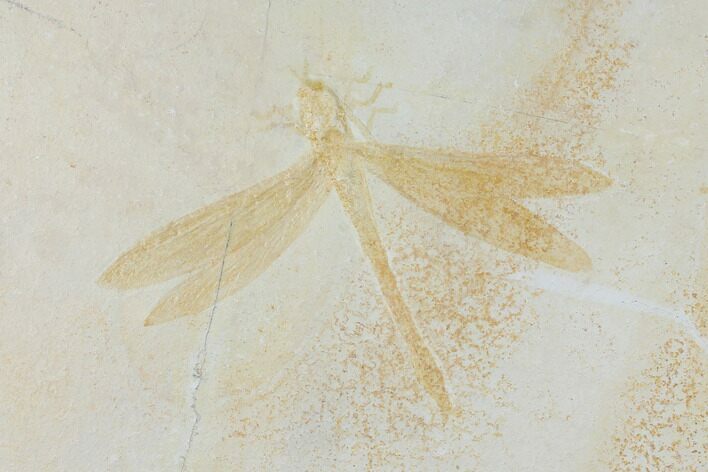 This is is a very large, 6" wide dragonfly (Protolindea) from the Upper Jurassic Solnhofen Limestone of Germany. Complete fossil dragonflies are rare finds in this formation and there are several species present. This one is nicely centered on a 10.1 x 9.5", unbroken slab of limestone. 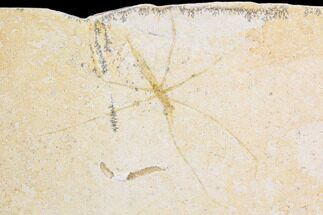 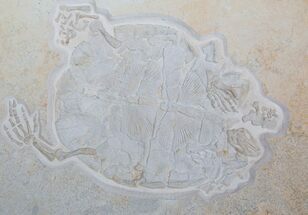