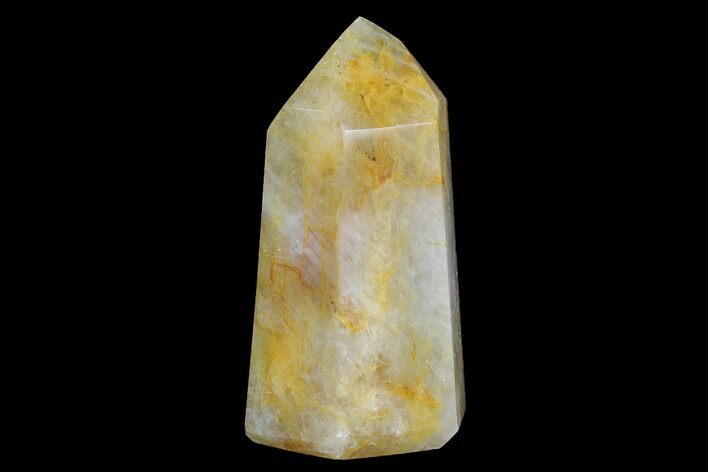 This is a beautiful 4.3" tall polished obelisk hand-carved from hematite quartz. The coloration is a wonderful combination of oranges and reds.

Hematoid quartz, also commonly referred to as Harlequin Quartz, is the name for quartz that contains heavy concentrations of Hematite or Limonite. The inclusions of these iron based minerals results in interest reddish-orange phantoms within the quartz which can have a wispy appearance. Often this quartz is heat treated to enhance and darken the color but the specimens we have are natural. 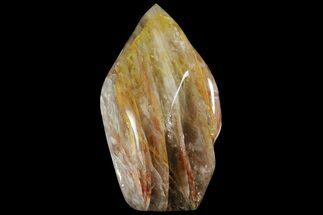 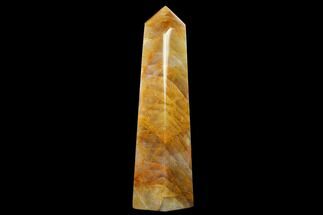 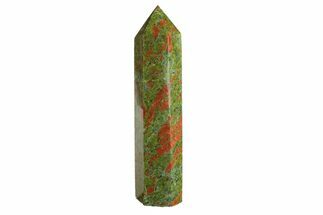 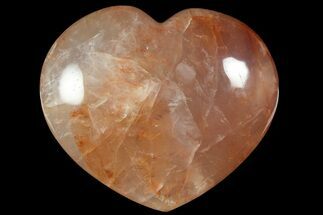 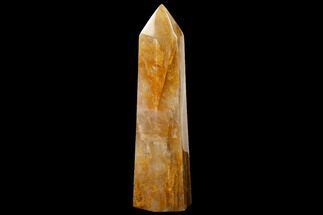 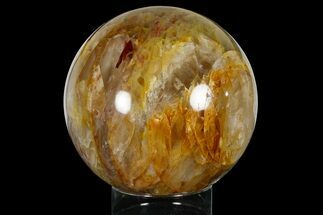 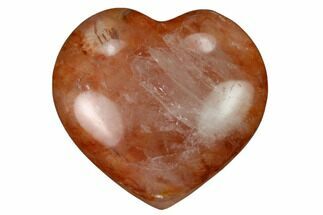 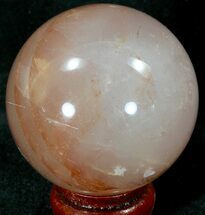 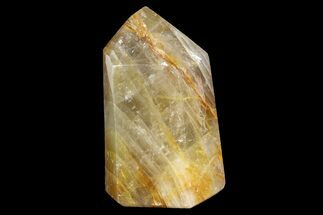