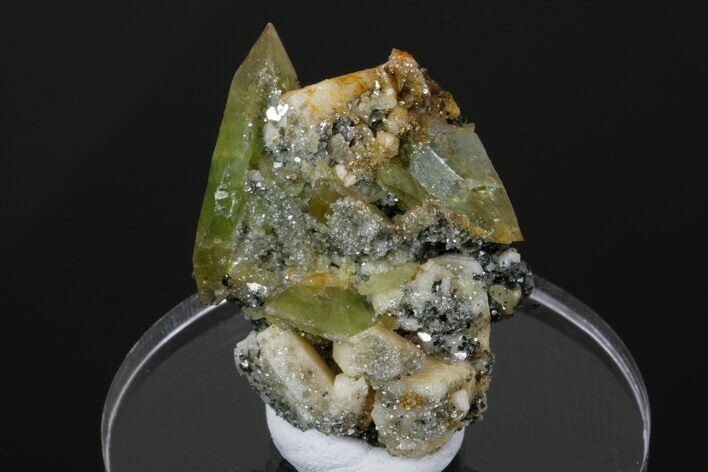 This is a 1.4" wide specimen of lustrous yellow-green titanite (sphene) crystals that formed in association with micro muscovite crystals and feldspar. It was collected from Tormiq Valley in the Haramosh Mountains of Pakistan.

This specimen has been mounted to an acrylic display base with mineral tack.

Titanite is a calcite titanium nesosilicate with the chemical formula CaTiSiO5. It is a relatively rare mineral and has applications as both a gemstone and as a minor source of titanium ore. As a gemstone, titanite is known as "sphene" and exhibits an excellent light dispersion superior to that of cut diamonds. Dependent on impurities, titanite can bare a variety of colors including brown, black, green, grey or yellow, with rarely occurring orange, pink or red crystals. Some of these impurities that can effect the color of titanite include aluminum, chromium, sodium, magnesium and manganese, and in rare cases rare elements such as cerium, niobium, and yttrium. 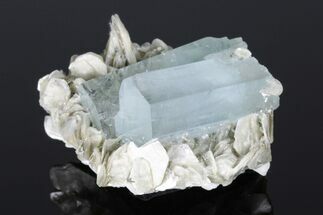 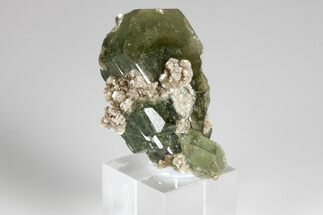 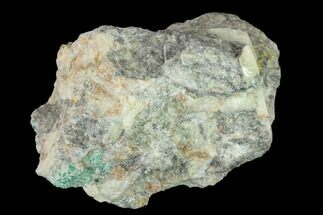 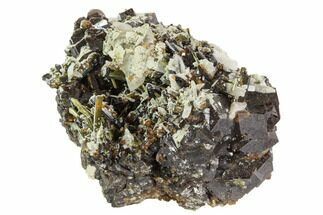