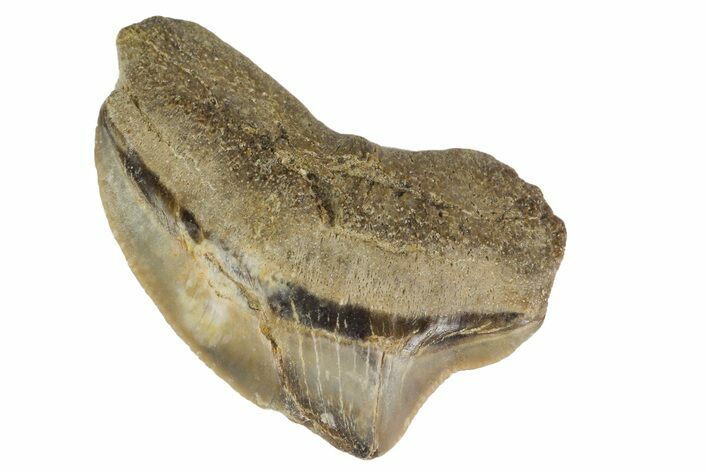 This is a Cretaceous age, Squalicorax shark tooth from the South Sulfur River in Texas. Comes in an acrylic display case.

Squalicorax would have had a body type very similar to todays grey sharks but the teeth most closely resembled that of tiger sharks. It was likely a coastal predator, but there is evidence it was also a scavenger as evidenced by a Squalicorax tooth having been found embedded on the bone of a Hadrosaur. Hadrosaurs were terrestrial dinosaurs, so it likely had died on land and been swept out to see.
FOR SALE
$15
DETAILS
SPECIES
Squalicorax sp.
AGE
Late Cretaceous 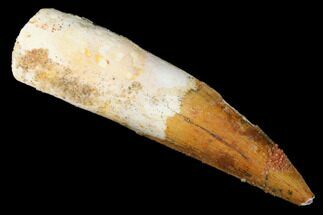 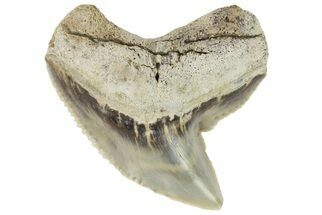 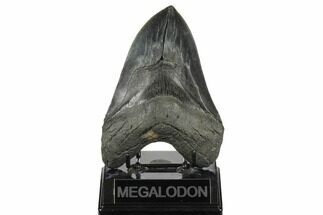 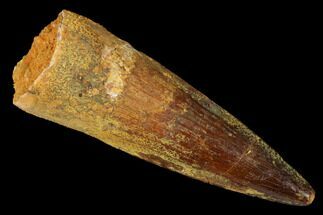 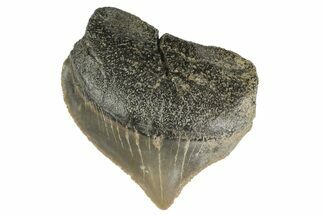