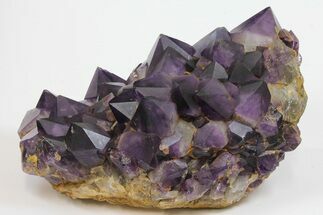 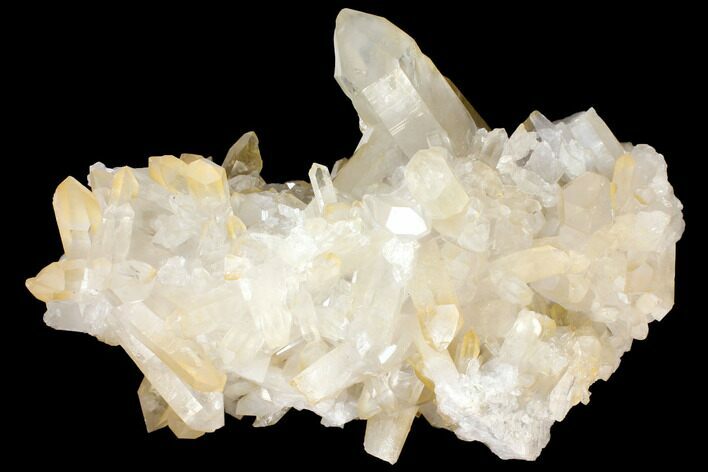 This is a huge cluster of quartz crystals from Brazil. There is a small amount of iron oxidation on the exterior of some of these crystals. Most of the crystals are all in excellent condition and the cluster contains no polishing whatsoever. The cluster weighs nearly 36 lbs and sits nicely on a flat surface without the need for 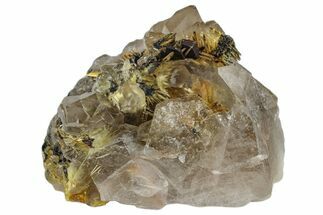 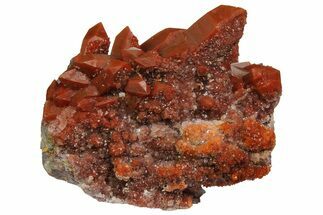 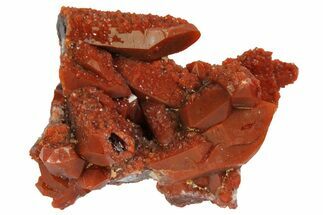 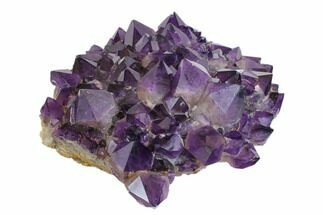 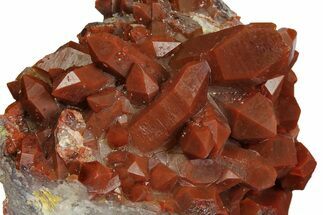