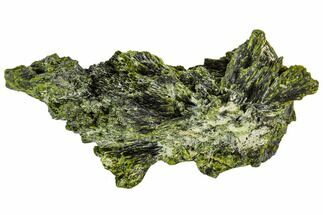 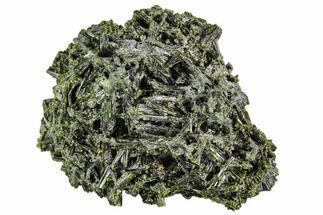 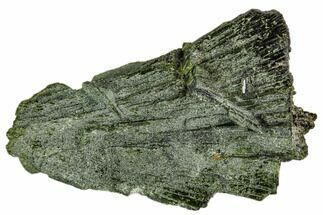 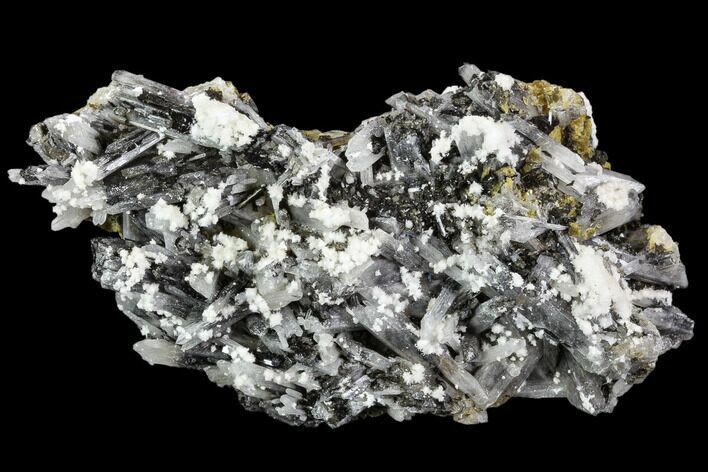 This is a cluster of quartz crystals that are peppered with white aragonite aggregations, that formed from a matrix that contains epidote. It was collected from the Khuzdar District of Balochistan, Pakistan. Comes with an acrylic display stand. 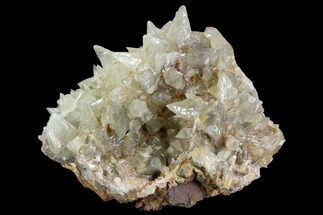 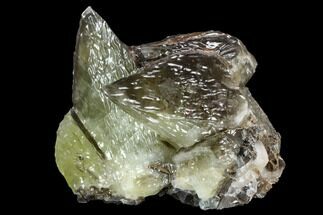 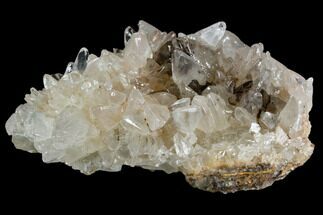 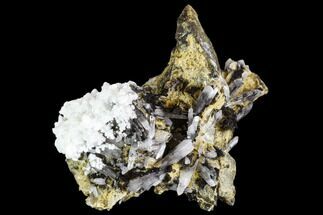 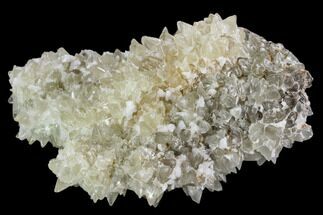