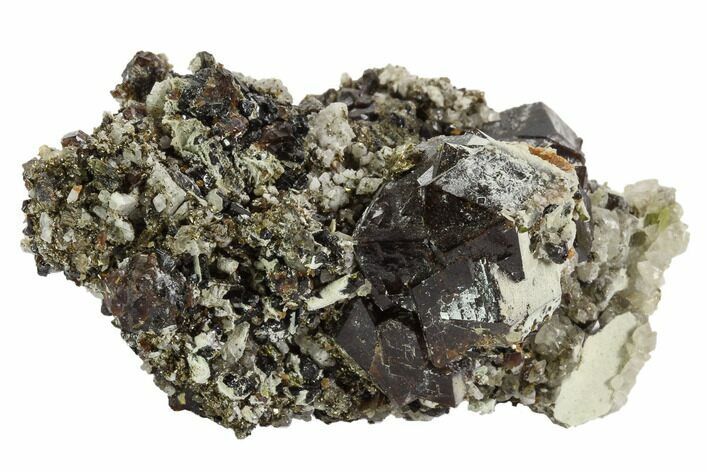 This garnet centered specimen comes from a location in Pakistan, where associations of deep orange/brown garnets, feldspar, golden mica and calcite are typically found. The garnets from this location display a unique pattern, which can be seen along the faces of the crystals when rotated under light.

Muscovite is a phyllosilicate mineral of aluminium and potassium. It has a highly perfect basal cleavage yielding remarkably thin laminæ which are often highly elastic. 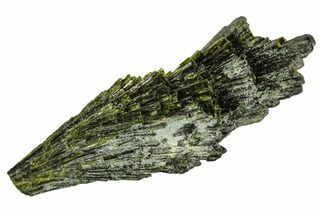 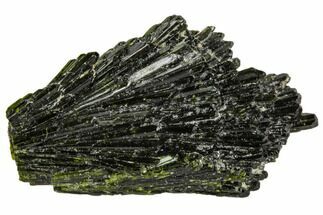 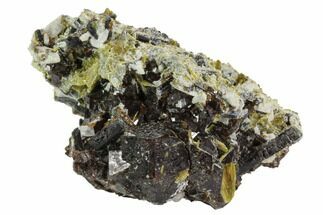 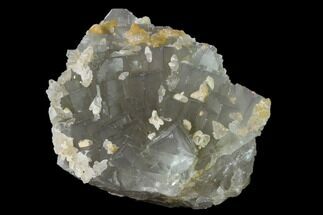 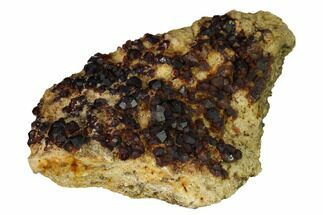 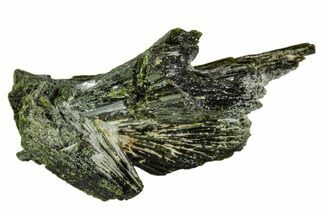