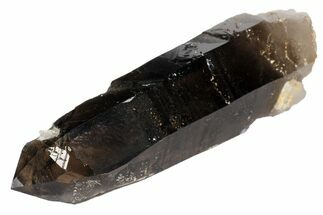 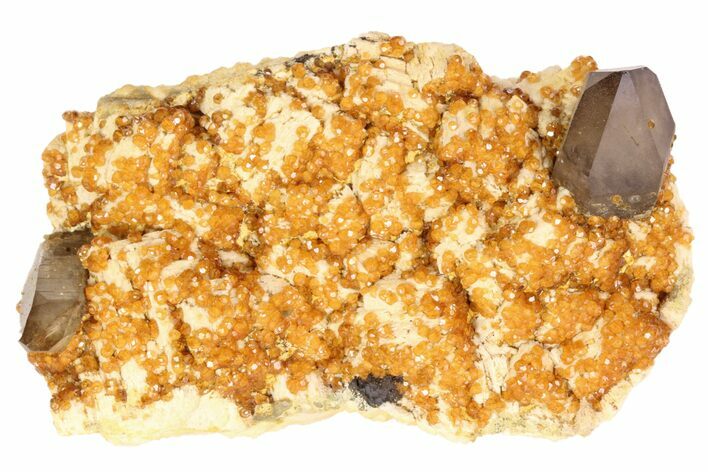 Here is a beautiful 3.7" long specimen that contains spessartine garnets and smoky quartz that formed from a bed of feldspar, collected from Fujiang, China. 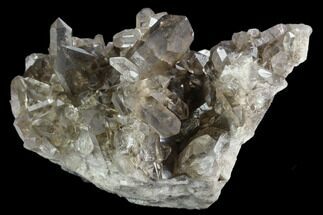 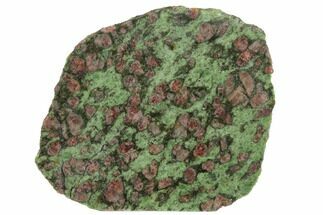 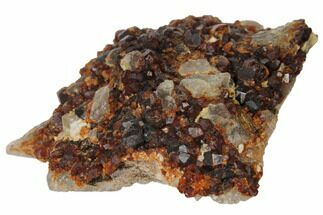 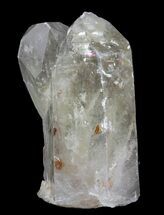