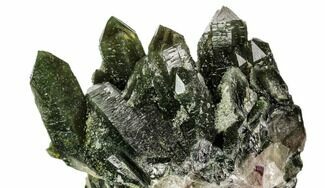 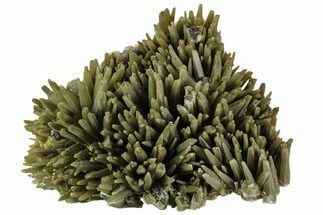 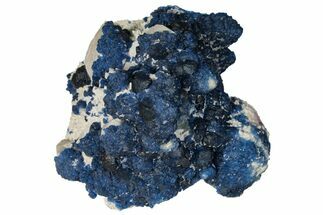 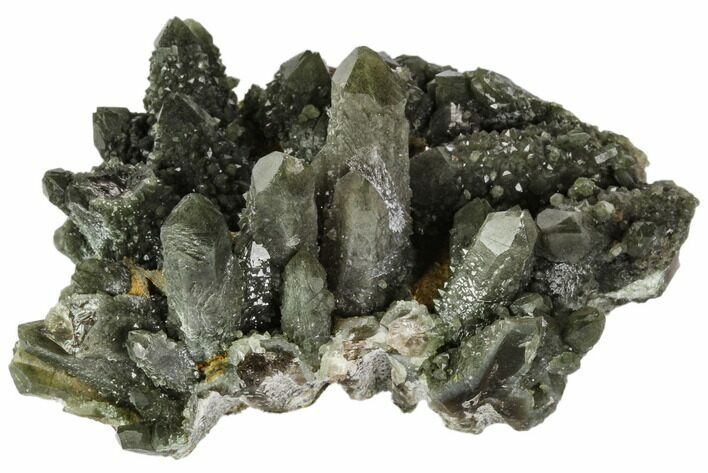 This is a beautiful cluster of green prase quartz crystals that were collected from the Huanggang Mine in Mongolia. The crystals are coated in an aggregation of smaller quartz crystals that gives the specimen a cactus-like appearance. The green color of the quartz can most likely be attributed to hedenbergite inclusions within the quartz. These needle-like inclusions become apparent when backlighting the crystal and looking at the crystal's termination. 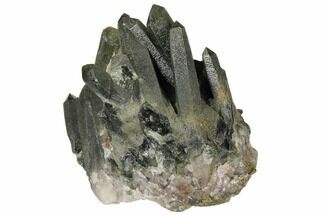 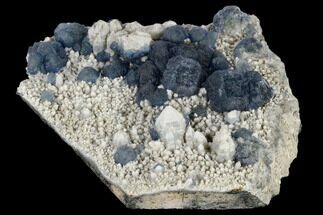 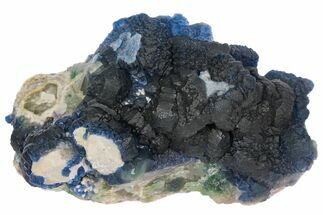 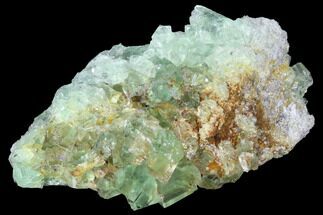 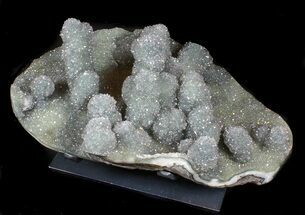 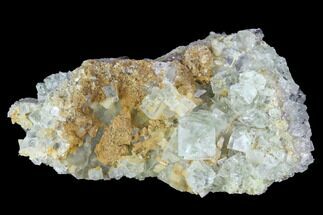