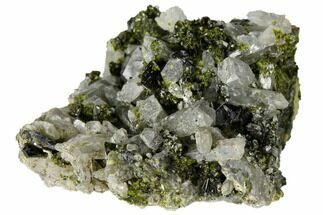 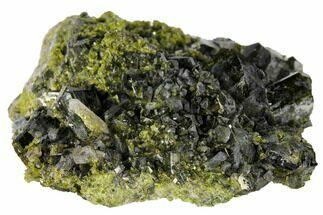 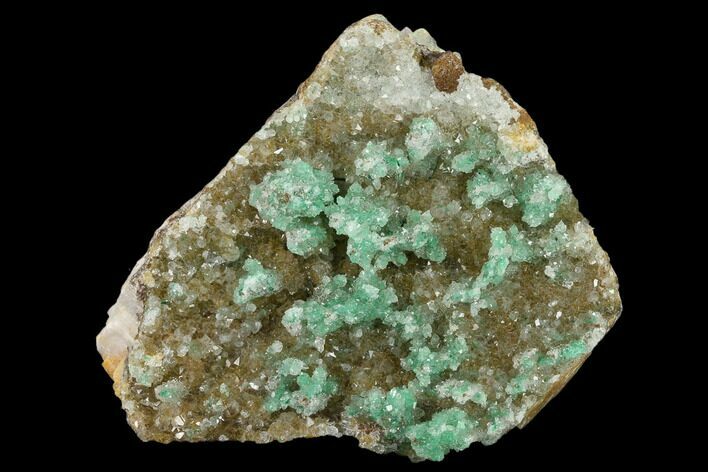 This beautiful specimen consists atacamite crystals that are encrusted in a layer of quartz crystals. It was collected from the Lily Mine in Pisco Umay, Peru and is 3.5" wide. 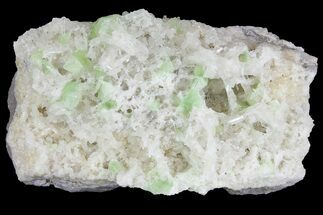 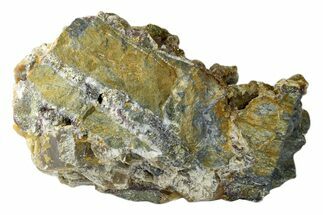 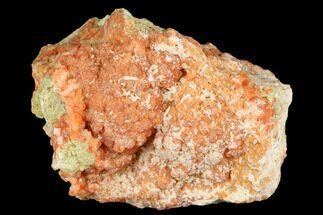 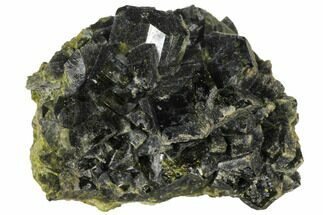 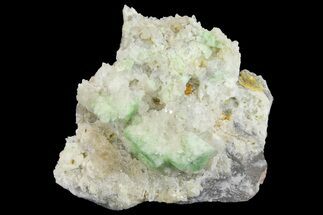 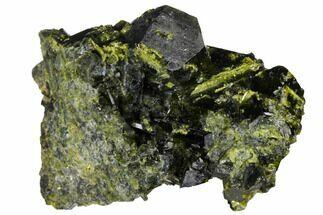 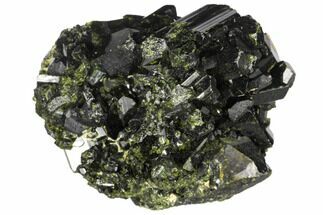