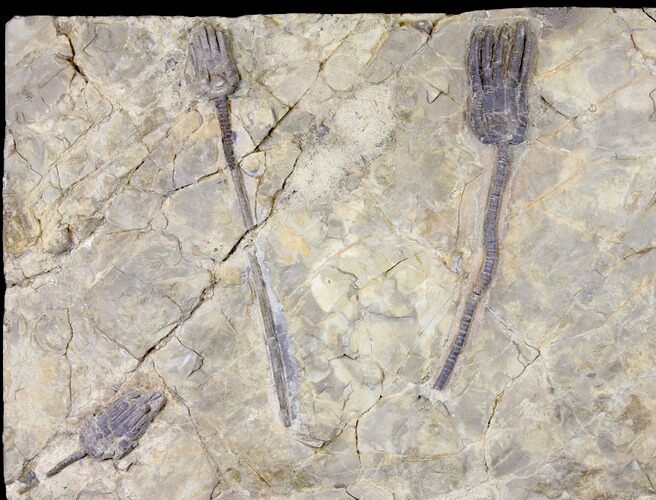 This is a rare piece that came out of an old collection which we got re-prepared. There are three crinoids of the species Encrinus liliiformis that were collected from the Muschelkalk Formation of Alverdissen, Germany. They are Triassic in age, or roughly 230 million years old. When found, the rock was fractured into hundreds of pieces and since then has been meticulously pieced back together. The crinoids themselves had to be pieced back together as well, so needless to say there is some significant repair throughout this plate.

The lengths of the crinoids are 4.2", 10.4" and 11.5" and are spread out across a 19.6 x 16.3" slab of rock. The thickness of this specimen varies, with an average thickness of about 1.5". The rock has been backed with a thick epoxy to assist with stabilization of the rock.

Comes with a rebar display stand.

Crinoids, sometimes commonly referred to as sea lilies, are animals, not plants. They are echinoderms related to starfish, sea urchins, and brittle stars. Many crinoid traits are like other members of their phylum; such traits include tube feet, radial symmetry, a water vascular system, and appendages in multiples of five (pentameral). They first appeared in the Ordovician (488 million years ago) and some species are still alive today.
FOR SALE
$1,495
DETAILS
SPECIES
Encrinus liliiformis
AGE
Triassic (~230 Million Years Ago) 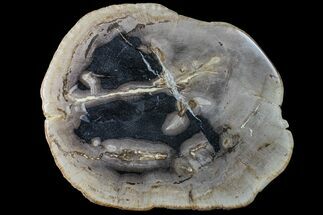 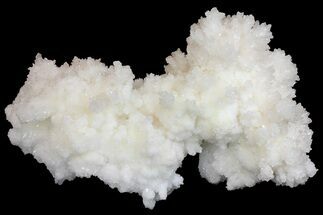 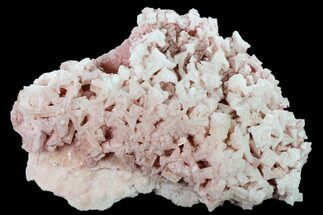 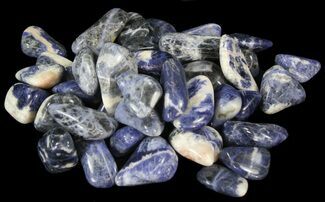 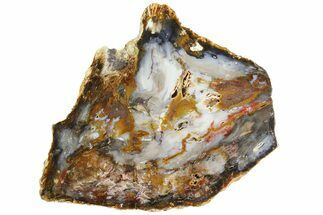