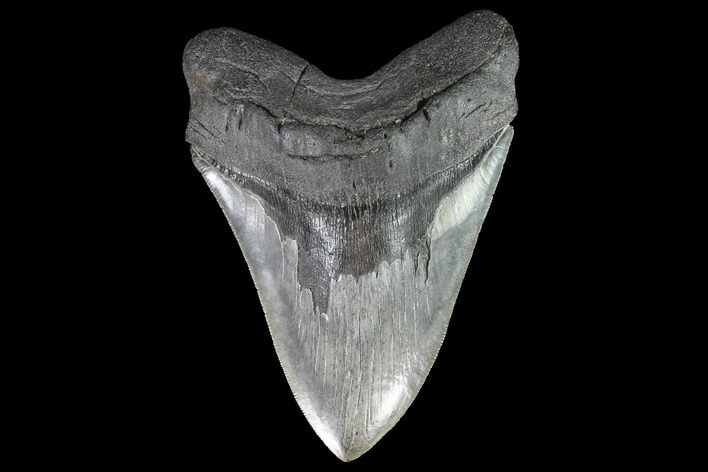 A massive 6.32" long fossil Megalodon tooth collected from a river in South Carolina. Complete teeth over 6 inches long are pretty rare finds A tooth of this size would have come from a super-sized Megalodon shark, probably in excess of 50 feet in length.

The tooth is in very nice condition with visible serrations, a nice tip and robust root. Like basically all of the Megalodon teeth we sell there is no repair or restoration. 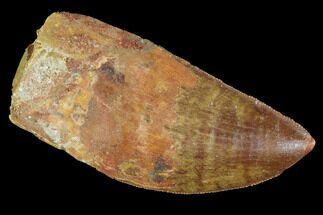 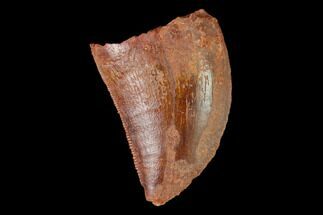 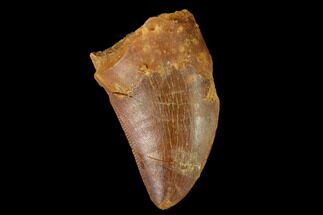