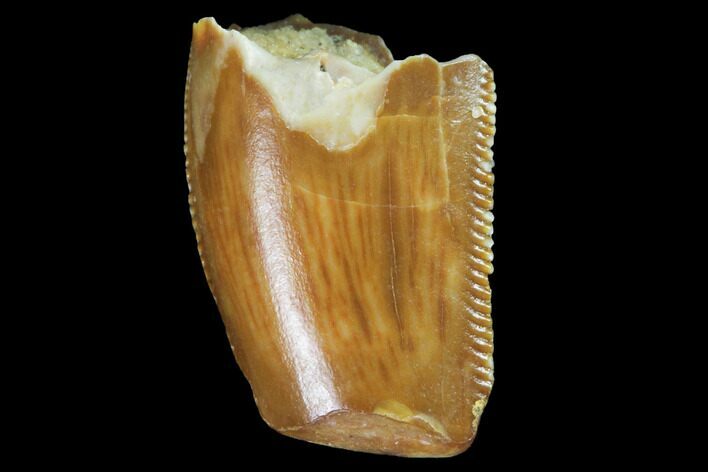 The tooth has nice enamel and serration preservation. The tooth would have originally been much longer, however it's heavily worn down from feeding. 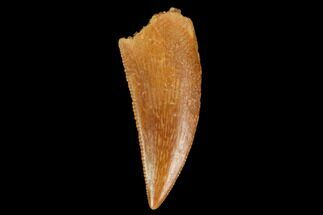