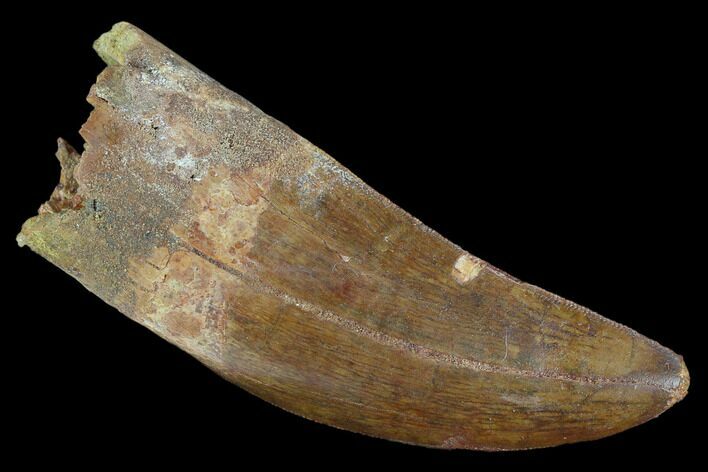 The tooth is very robust and thick in cross section. The enamel is wonderfully preserved, most of the serrations are visible and there is minimal wear to the tip. Some gap fill restoration of the base of the tooth, and one spot of restoration on the edge of the blade but that's it. 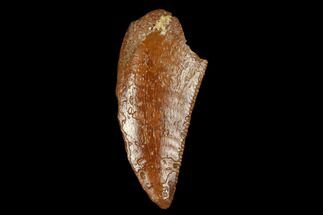 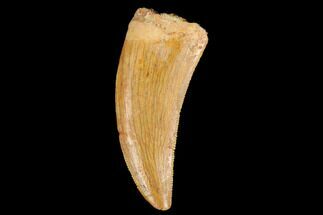