Fossils
Trilobite Fossils
HERE ARE SOME OTHER SIMILAR FOSSILS FOR SALE 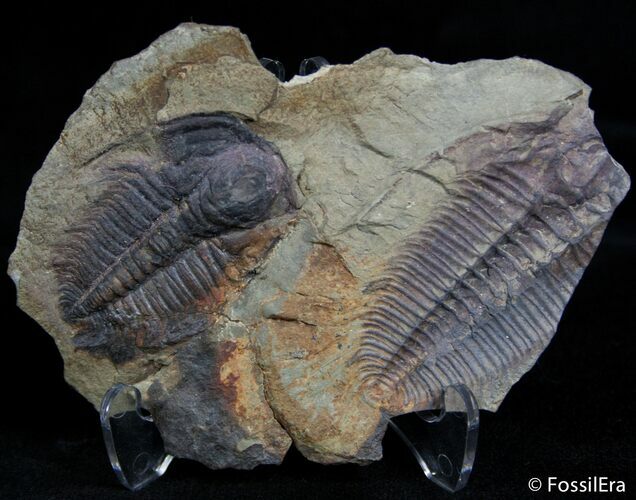 Here is a plate with two Hydrocephalus minor trilobites from the Jince Formation in the Czech Republic. The one preserved dorsally is about 1 1/2 inches in length and the ventral specimen is about 2 inches in length. Both specimens have at least one free cheek still in place, where the majority of specimens I've seen of this species are molts.

Bohemian trilobites (central Czech Republic) have been collected and studied since the 1700's. Within this relatively small area of only a few hundred square miles there have been nearly 1300 species described. It was made famous by a french scientist Joachim Barrande who dedicated much of his life in the 1800's to studying and describing Bohemian trilobites. His work is world renown and deeply influenced work in invertebrate paleontology to this day. 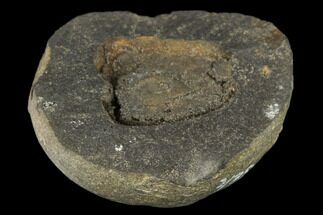 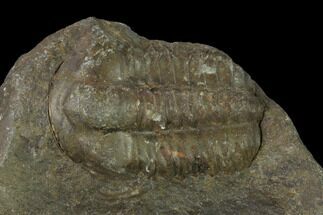