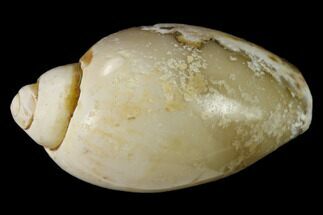 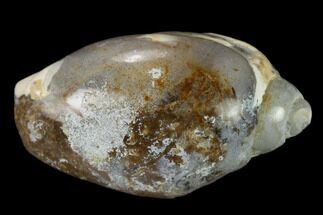 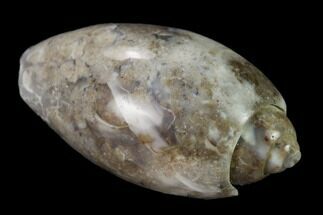 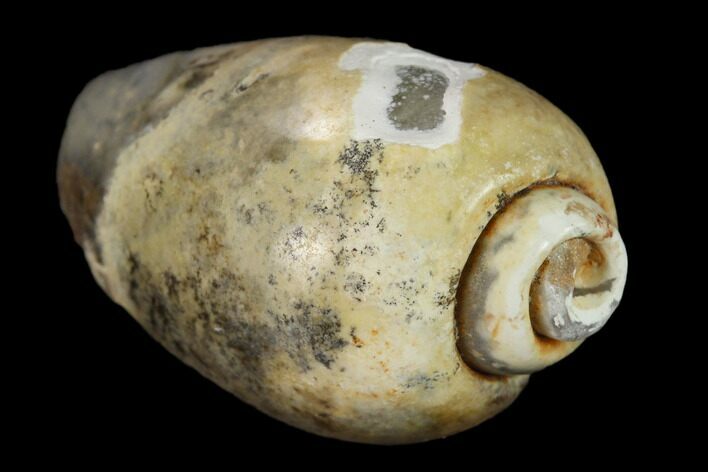 This is a stunning chalcedony replaced gastropod fossil from Betul, India. This specimen has been polished to reveal the beautiful mineral replacement. These gastropod fossils are reportedly Cretaceous in age though I have not been able to determine anymore information about them.

Gastropods, which are more commonly referred to as snails, have been around since the Late Cambrian period. The class Gastropoda contains a vast total of named species, second only to the insects in overall number. There are 611 known families of gastropods, of which 202 families are extinct and appear only in the fossil record.
SOLD
DETAILS
SPECIES
Unidentified Gastropod
AGE
Cretaceous 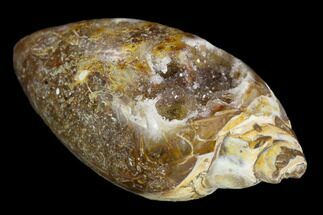 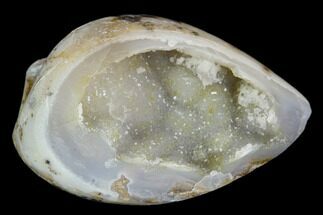 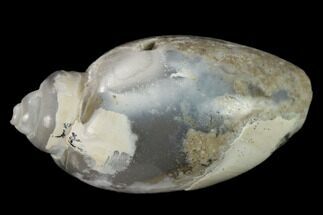 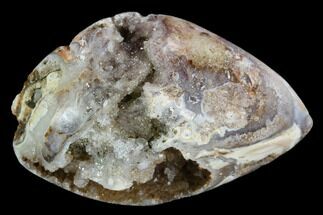 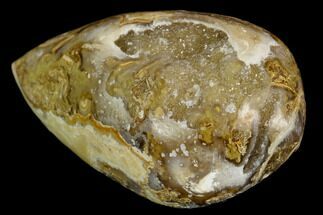 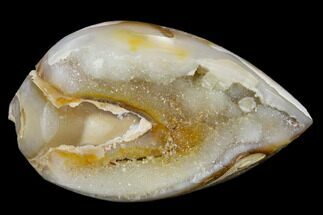