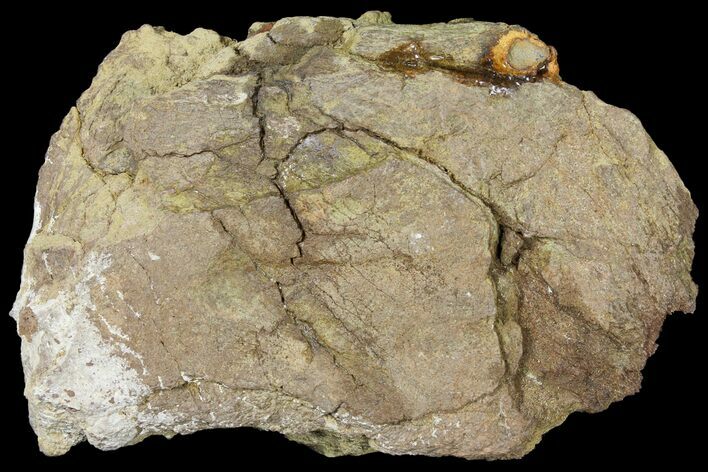 This is a 6.9" fossil Triceratops frill section, from the Hell Creek Formation near Bowman, North Dakota. There are several repaired cracks through this specimen, however there is no indication of any restoration. 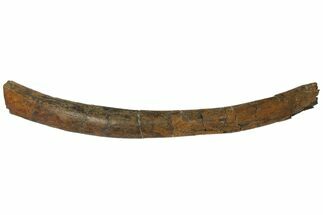