Fossils
Fossil Insects
HERE ARE SOME OTHER SIMILAR FOSSILS FOR SALE 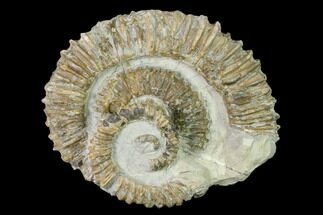 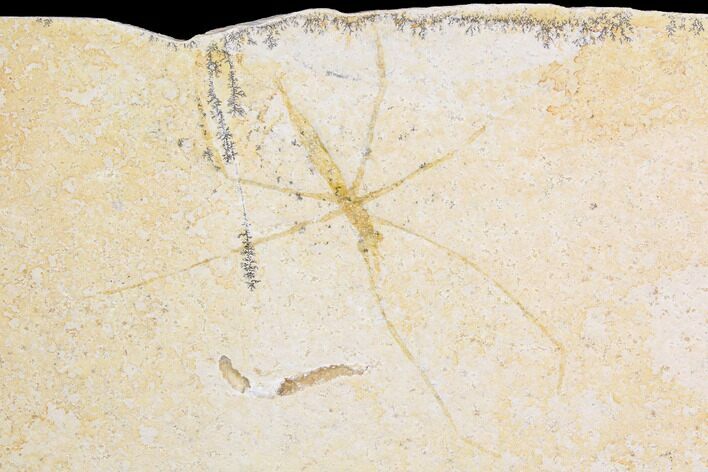 This is a large and beautifully preserved fossil Waterstrider (Propygolampis bronni) from the Solnhofen Limestone in Germany. It was previously known as Chresmoda obscura but was renamed when it was found that name was already in use. It's 4.2" from leg tip to leg tip and the body is 1.9" in length. This is a very nice example of this rare fossil insect.

Although it looks much like a modern-day water-strider, it's more closely related to the stick insects. It likely made it’s living as the water striders do, skating across the surface of the water, preying on other insects. 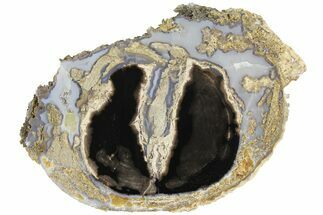 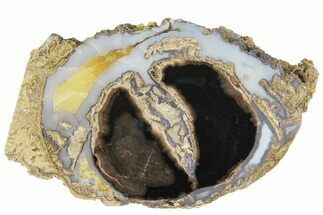 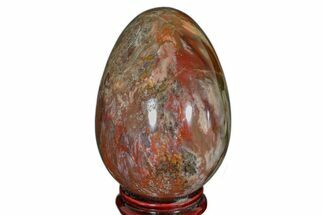