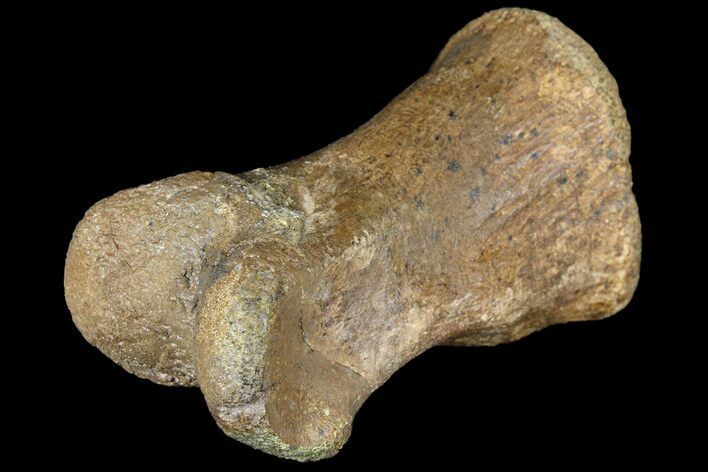 This is a very nice, 2.9", Pachycephalosaur phalange (toe bone) from the Hell Creek Formation of Carter County, Montana. The bone is in very good condition with one repaired crack and is the first phalange, of the third (outer) toe, of the right foot. 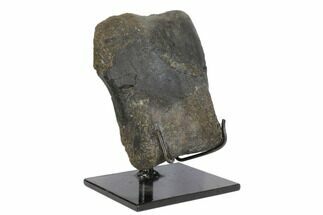 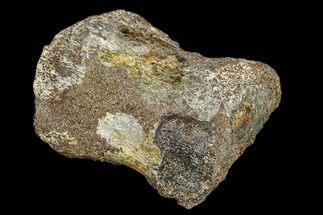