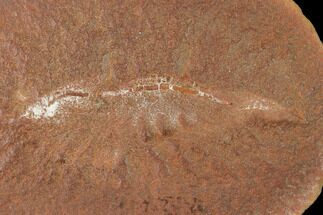 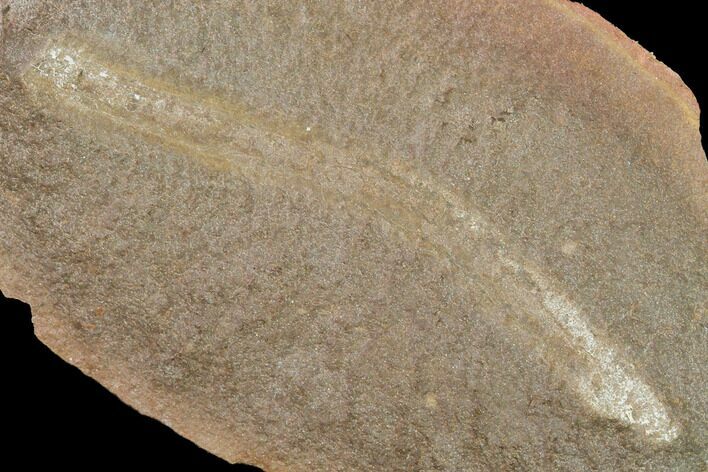 This is a 1.9", fossil worm (Didontogaster cordylina), preserved inside an ironstone nodule from the Carbondale Formation near Essex, Illinois. 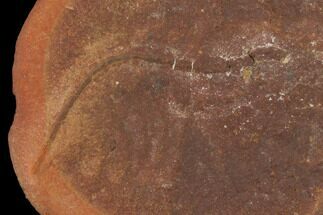 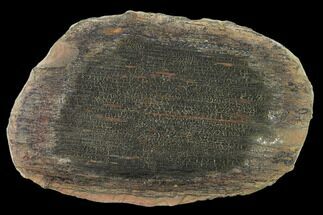 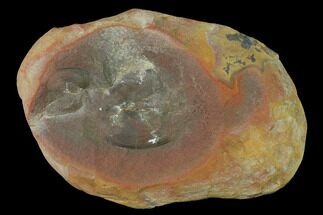 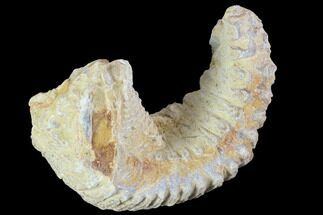